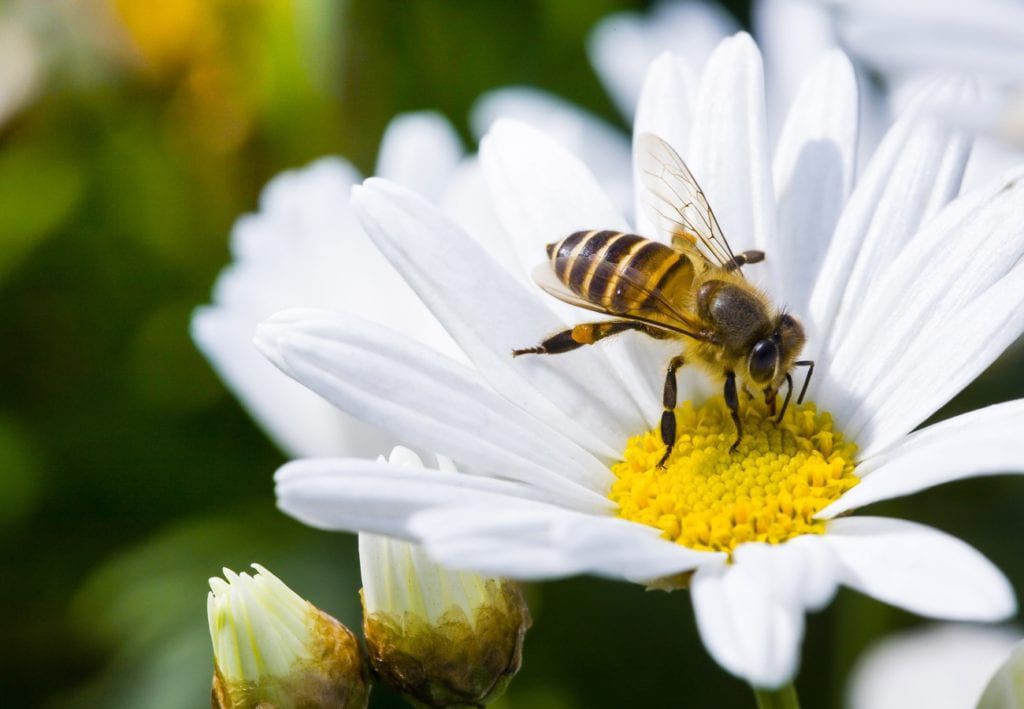 What Is An Insect Sting Allergy?

Developing a reaction after being stung by an insect is common for most individuals and is often results in localized inflammation and/or irritation. However, it is estimated that up to 13.5 million people in the United States may be at risk of developing a life threatening allergic reaction (anaphylaxis). At Allergy, Asthma & Sinus Associates we have diagnosed and manage hundreds of patients affected by insect sting allergies.

There are three types of reactions to insect stings:

1) Local Reaction
A local reaction includes swelling and redness that is confined to the general area of the sting. Local reactions are generally not dangerous.

2) Large Local Reaction
A large local reaction may result in swelling, redness and itching that may or may not be confined to the general area of the sting. Large local reactions are generally not dangerous however anyone who experiences such a reaction should be further evaluated.

While most individuals will experience a mild to moderate reaction after being stung by an insect, those with insect sting allergies are at risk of developing severe reactions that may become life threatening. Anyone who has experienced an allergic reaction in the past to an insect sting has a significantly increased chance of developing a similar or worse reaction if stung again.

At Allergy, Asthma & Sinus Associates we are equipped to test for most all insect sting allergies. Our Board Certified Allergist will review your medical history and discuss all your concerns. Your allergist will determine which method of testing would be the most effective and safe for your individual case. Testing may include skin prick testing and/or blood testing.

Treatment for insect sting allergies centers on allergen avoidance. Patients who are known to have a severe allergy to insect stings are strongly encouraged to keep an EpiPen close at hand. At Allergy, Asthma & Sinus Associates we have seen a high success rate with placing patients on Venom Immunotherapy. Patients who have known allergies to bees or fire ants have noted a dramatic reduction in symptoms following subsequent insect stings.

Anyone who experiences insect sting allergies is encouraged to take the following precautions: